The below is a declaration, signed by nearly 3,000 Catholics up to 31st March'21, asking the Bishops of Ireland to restore Public Mass during the latest lockdown here.

To their Lordships, the Bishops of Ireland.

We the undersigned, Roman Catholics of Ireland, declare that we accept and submit to the doctrine of the Kingship of Christ.

It was this doctrine that the Fathers of the Second Vatican Ecumenical Council proclaimed when they defined the independence of religion from civil control. Among other things, they declared:

"The religious acts whereby men, in private and in public and out of a sense of personal conviction, direct their lives to God, transcend by their very nature the order of earthly and temporal affairs. Government therefore ought indeed to take account of the religious life of the citizenry and show it favour, since the function of government is to make provision for the common welfare. However, it would clearly transgress the limits set to its power, were it to presume to command or inhibit acts that are religious (Dignitatis humanae, 3).

Among all public actions, religious worship thus enjoys a unique immunity from civil control. Provided that public morality and peace, and the rights of other citizens, are not infringed, as the Vatican Council noted in the same place, the civil power may not limit “the right to honour God in public worship”. Moreover, it belongs ultimately to your Lordships, as entrusted by God, with the charge of bringing those under their authority to the final goal of human life, to judge if the State is pursuing some subordinate “earthly and temporal” end, such as public health, in a way that will unacceptably impede the salvation of souls. We also note that during the past calendar year, the Catholics of Ireland have been prevented from gathering for public worship on thirty-seven Sundays out of fifty-two.

We therefore respectfully request your Lordships to (i) to reassert the principle of the independence of public worship from civil control; and (ii) to apply this principle by re-opening Ireland’s churches, lest the prolonged separation of the people from the Holy Sacrifice of the Mass, from the sources of grace and from the preaching of God’s word, turn to the ruin of souls.

We trust and pray that your Lordships will look to the example of St. Patrick when, despite great opposition from the political powers of the time, he established the foundations for the social kingship of Christ on this island and honoured God in public worship that Easter vigil night on the hill of Slane.

This letter is an open letter (approved by various theologians) and will be sent to all the Bishops by March 14th and subsequently sent to various media outlets for St. Patrick's day. Your name will be shown, we need your help to reach 3,000 signatures. Thank you to all who signed so far.

Update:  The Bishops are in their plenary meeting until Wednesday 10th March. They all received the above declaration this morning, Tuesday 9th March, with a list of all who signed upto Saturday 6th March.

See Archbishop Eamon Martin's reply to the declaration and the Bishops' covid 19 restrictions statement below. 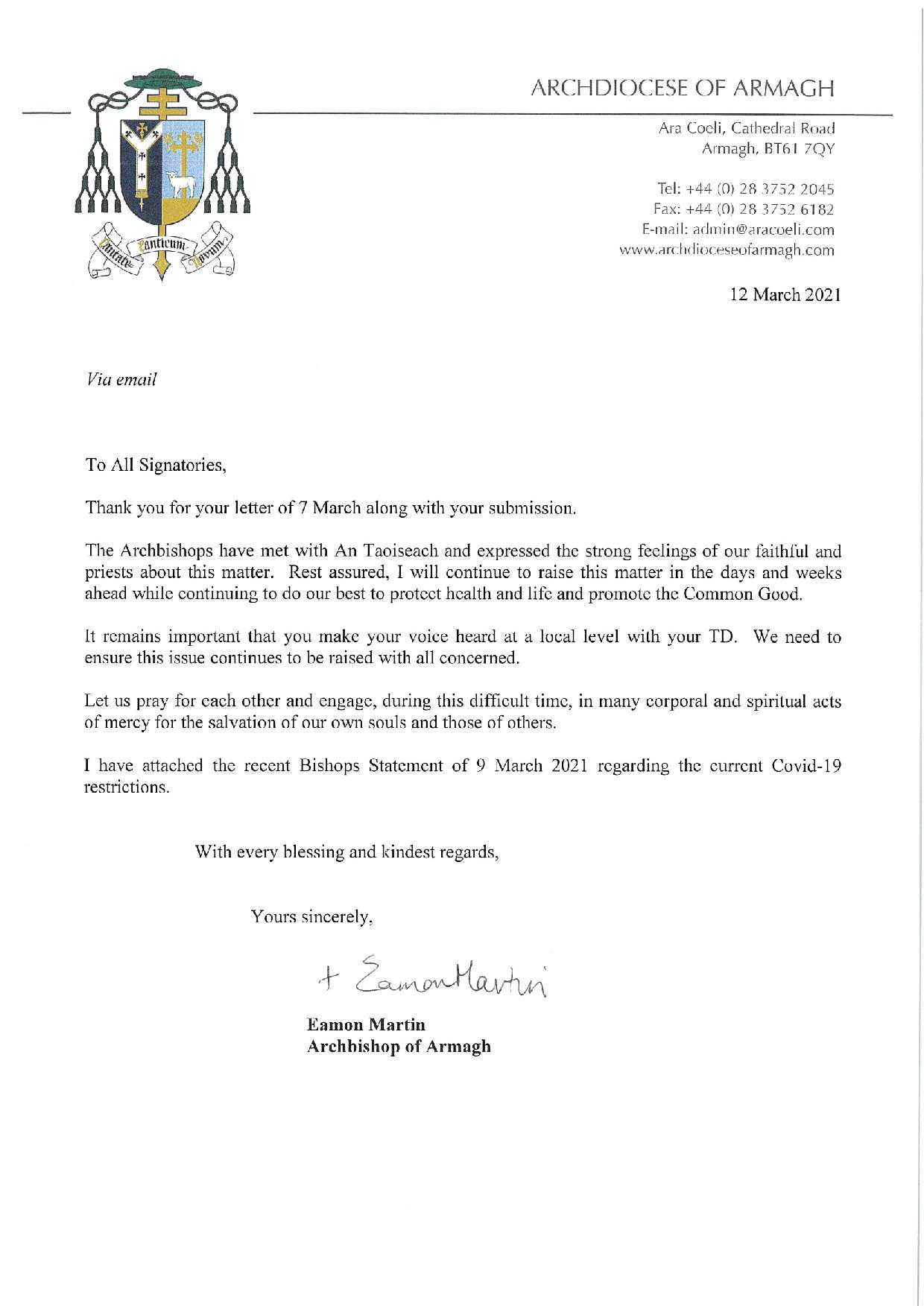 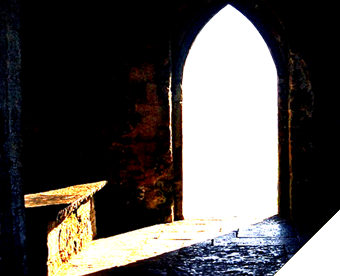 Conference on the Restoration 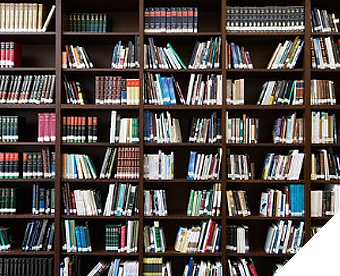